The Best States for Vets To Retire 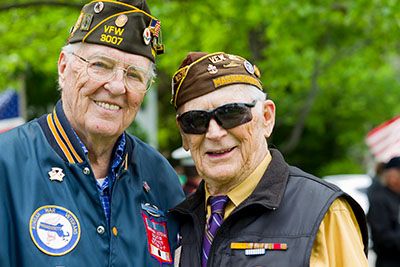 Congratulations! It’s time to start your well-earned retirement from the military! Now the big question is this: do you want to stay where you are or move and get a fresh start? Do you want to move back home or somewhere entirely new?

If your potential move won’t be based on finances, a good choice might be an area that you know the best and have a good support system waiting.

There’s nothing like the ability to move back home to friends, family and everything familiar, especially if you haven’t been there for a while.

Maybe you’re of the mindset that home is wherever you make it. Your original home might not be calling to you, so it’s your time to put down some new roots. So how do you decide where to go? Throw a dart at a map? Look for another job?

However, you know your life far better than anyone else, so you should consider doing more homework than looking at a list of 10 cities to decide where to move. As WalletHub said, “…military retirement can be a far more complicated issue than one might assume, given the extent to which state tax policies on military benefits vary, the relative friendliness of different job markets toward veterans, and a variety of other socioeconomic factors.”

For 2017, WalletHub also published their own list, comparing all 50 states and the District of Columbia, on a variety of factors that add to a comfortable military retirement. Their analysis used a data set of 22 key metrics, ranging from veterans per capita to a number of VA health facilities to job opportunities for veterans. The list doesn’t include territories of the United States.

Are you getting ready to retire and now have to decide if you want to go somewhere else or stay where you are? Share with us in the comments! Thinking about looking for a new home because of a PCS or a retirement move? Start your search with us! 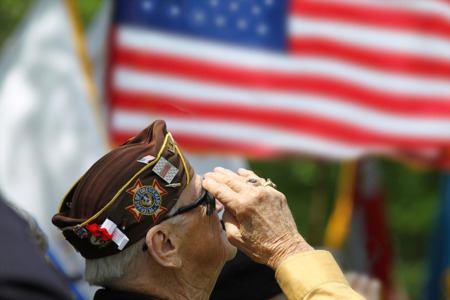 Celebrating Veterans Day 2022 Whether you are enjoying one of the hundreds of free or discounted meals offered by local restaurants and eateries, ...Read More 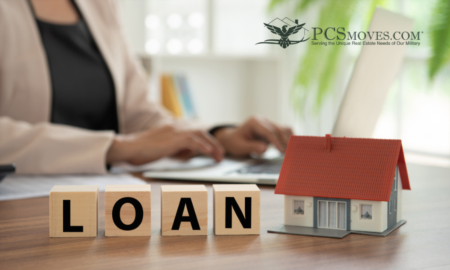 Must-read VA Home Loan Tips New to the VA home loan process? Using your VA home loan benefits to purchase a home is exciting, but can also be ...Read More 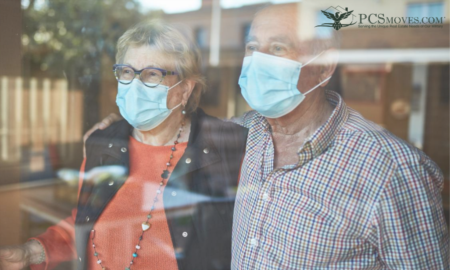 Non-profit group Help Heal Veterans has teamed up with the Department of Veterans Affairs to provide quarantine kits for veterans who are confined ...Read More