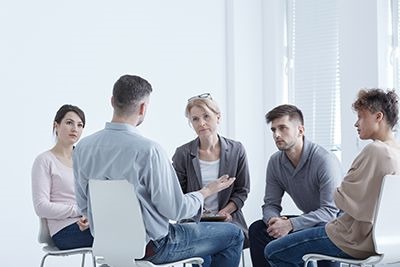 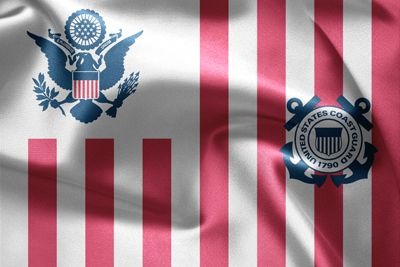 It's definitely birthday season! The Coast Guard Auxiliary is celebrating its 78th birthday next Friday, on June 23. Congress established the ... 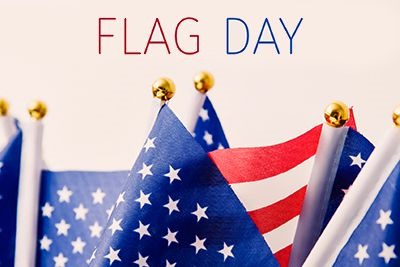 Celebrating Flag Day and the U.S. Army Birthday Next Week

Wednesday, June 14, is Flag Day, commemorating the 1777 adoption of the United States’ flag. As a revered symbol of freedom and justice, the ...

Military Relocation Specialists
Just a click away!
CONNECT WITH US
Search All Area Listings
Advanced Search

Selling Your Home in Hampton Roads