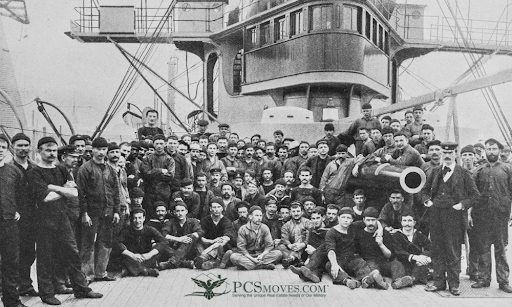 "A good Navy is not a provocation to war.
It is the surest guaranty of peace."
- Theodore Roosevelt

"I can imagine no more rewarding a career.
And any man who may be asked in this century what he did to make his life worthwhile, I think can respond with a good deal of pride and satisfaction:
'I served in the United States Navy.'"
- John F. Kennedy

Deep Roots | The U.S. Navy traces its roots back to October 13, 1775 during the American Revolution. On that day, the Continental Congress established a Naval Force in the hopes that the small fleet would attack British commerce and offset British sea power. The early Navy was designed to enlist privateers to run tactical raids against transports that supplied the British forces in North America. The Continental Congress purchased a small fleet of frigates, sloops, brigs, and schooners. These ships would sail singly or in pairs, hunting British ships.

Two years after the Revolutionary War, the money-strapped Congress sold off the Navy ships. But the expansion of trade and shipping in the 1790s increased the possibility of European and pirate attacks. In 1794, the Congress called for the construction of six frigates and the United State Navy was here to stay!

Today’s Force | The U.S. Navy is currently the largest and most capable in the world. It has more estimated tonnage than the next thirteen world navies combined. The U.S. Navy has the largest aircraft carrier fleet with eleven in service, two under construction, and five in planning. In 2019, there are over 350,000 active-duty personnel and over 100,000 in ready reserve. The Navy has 290 deployable combat vessels, and more than 3,700 operational aircraft.

Important Firsts | Here are some notable accomplishments of the United States Navy over the years.

Celebrate! | The Navy Birthday and Navy Day are Navy-wide dates celebrated annually. The Chief of Naval Operations (CNO), Admiral Elmo R. Zumwalt authorized October 13th as the Navy’s birthday in 1972. Since then, each CNO has encouraged a Navy-wide celebration of the occasion to show appreciation of the Navy’s heritage, and provide a positive influence of pride and professionalism in Naval service. 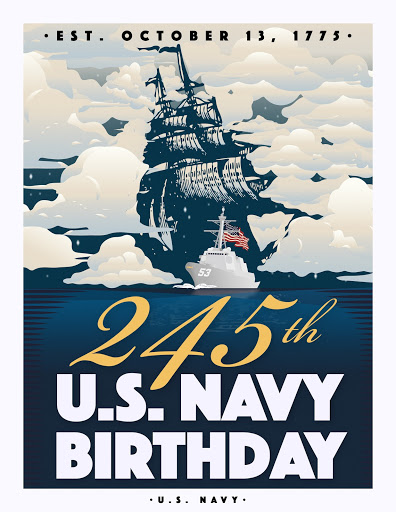